By normal standards a visible difference is actually noticing a change. By our standards (which are set very high) a visible difference is not only noticing change but experiencing it as well. The seed was planted with a thought. The thought was watered with prayer and perseverance. Now a striking beautiful flower has bloomed in the form of A Visible Difference Beauty Concepts. A source of refuge, a place where you can retreat then return to your normal routine anew.

The menu of services is specially created with the wilted flower (a tired woman) in mind to help rejuvenate and restore you to a striking beautiful flower.  The goal is to have you, the client, leave our establishment  feeling refreshed, looking beautiful and anxiously waiting to return. 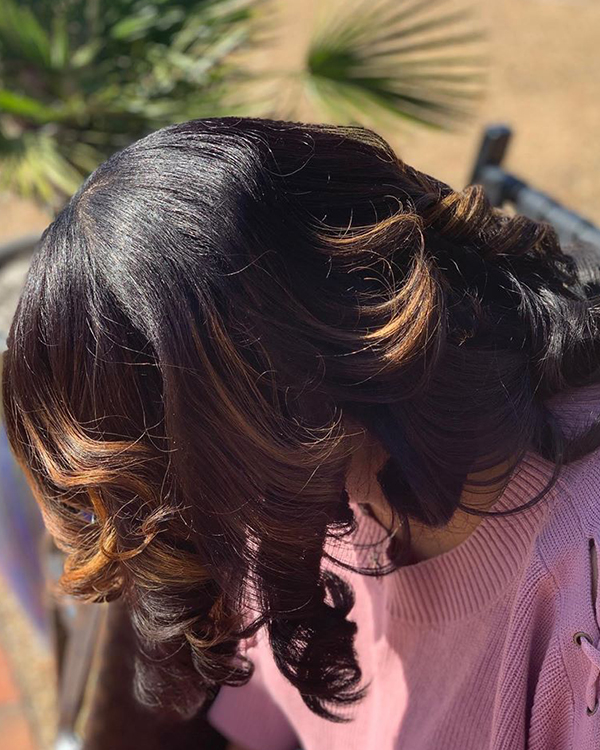 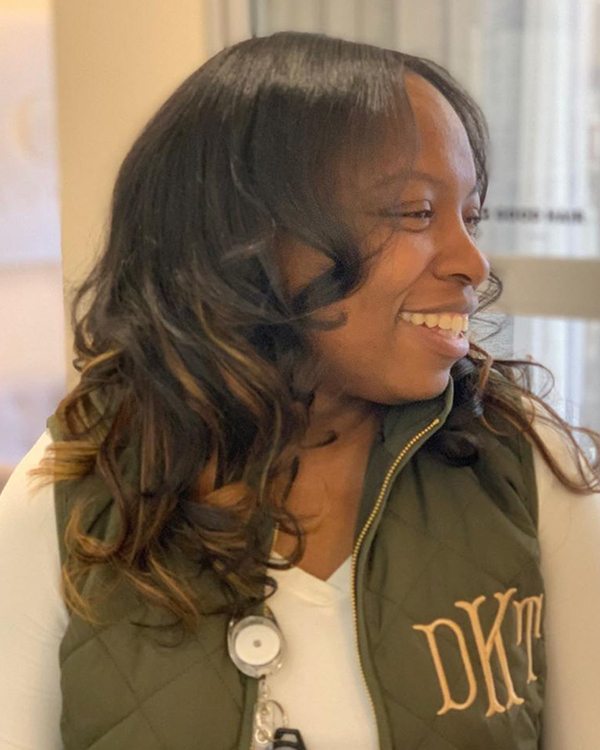 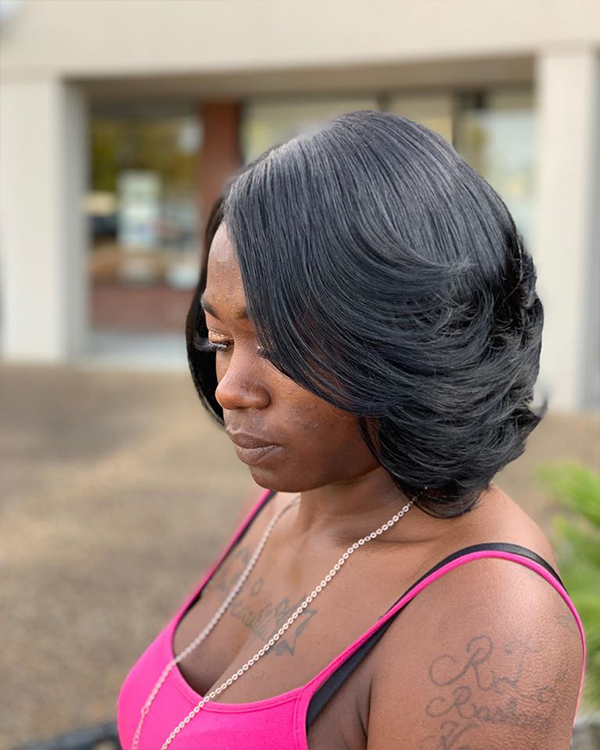 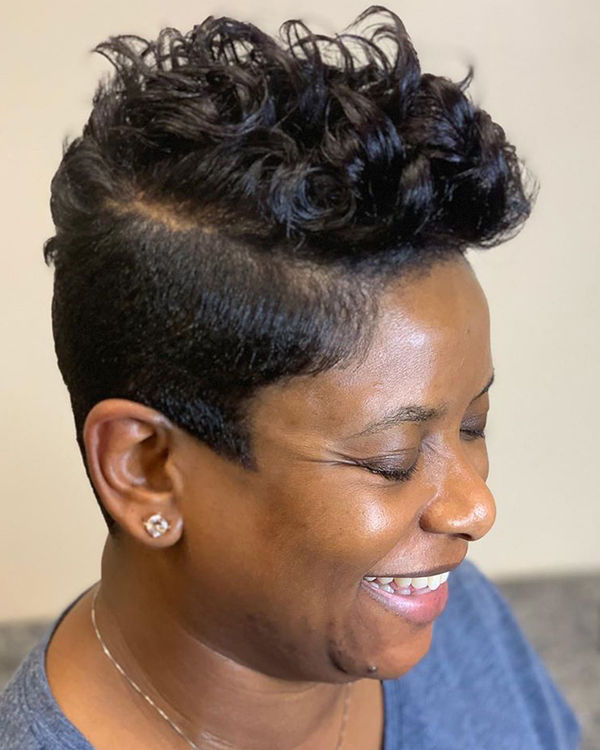 A native of Savannah, Tanisha’s interest in Cosmetology started on a Sunday afternoon back in the mid 1990’s I began to settle down with the idea of becoming a loan officer with Nations Bank until that unforgettable Sunday that would evolve into a dream.

After graduating from Atlanta Area Tech in 1997, she returned to Savannah to work as a licensed hair stylist. Her clientele grew immensely within her first year of returning home. In 2002, she opened her first salon, Total Tranquility Hair & Nail Spa. In 2006 Tanisha completed studies at Georgia Career Institute to become a Master Cosmetology Instructor.  She has also served as a technical educator for Soft Sheen Carson, BASiC Hair Care, taught Cosmetology at Woodville-Tompkins Technical Career Center and Savannah Technical College.

Currently she runs A Visible Difference full time. In 2012 Tanisha experienced the greatest joy of her life; The birth of her son Thompson Evan Jackson. She says, “Now my life has just begun.”